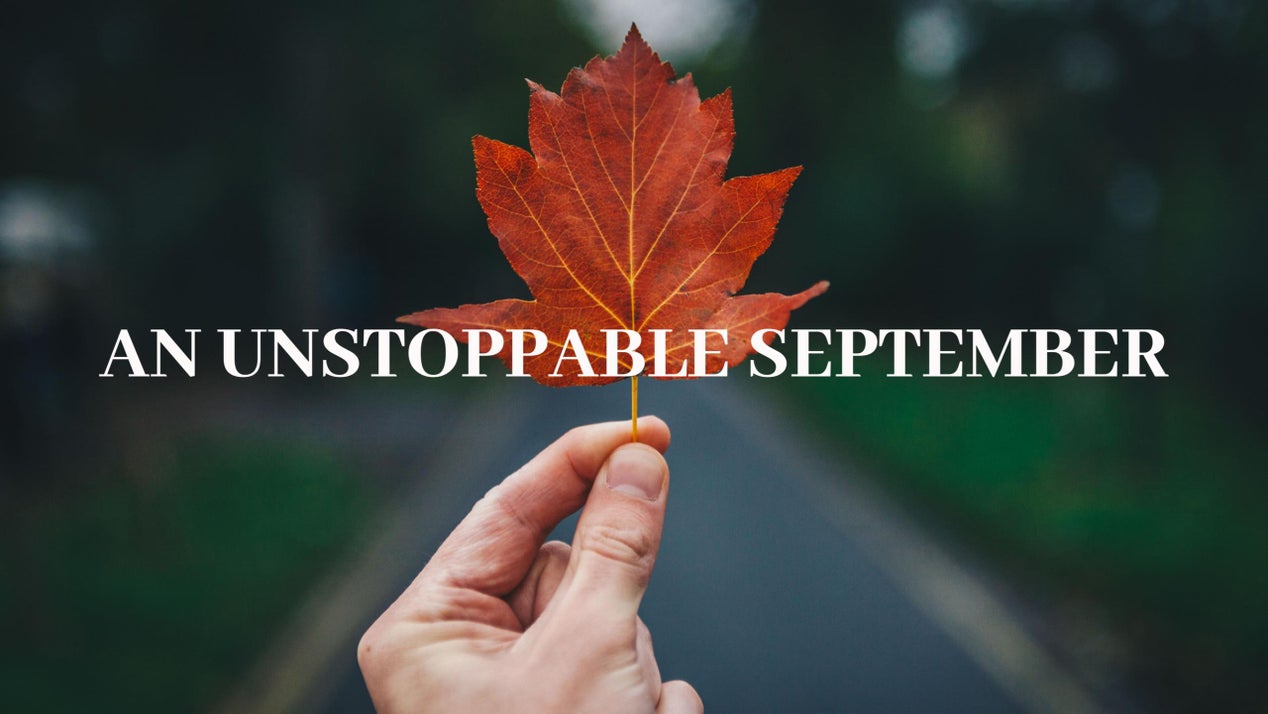 I've been saying for the past three months that we've been having that spring market in August and now the September numbers show that it's continued.
September 2020 sales were 45% above the 10 year average for the month. This has been the busiest September on record. Due to COVID slowing the market earlier in the year, we’re seeing a spring market happening late. Usually, March, April, and May are the busiest months of the year and those would have, in a typical year, more sales than we just had this September yet it was still a “super hot September”.
Firstly, buyer demand and needs have changed substantially. Many people that lived downtown or who previously sacrificed space to live close to all the action, are suddenly now working at home, and are craving more space. People are looking for more space so they’re moving into East Vancouver, the Tri-cities, or elsewhere in BC where they can buy a home.
Secondly, the other main factor is interest rates. They are extremely low right now. Interest rates haven’t been as low really ever before. In a reaction to the sputtering economy post COVID, the Bank of Canada lowered interest rates in an attempt to boost the economy. Buyers can currently get a 5-year variable mortgage for 1.75%, which last year was around 3.3%. The affordability difference in just this 12 month period is substantial.
Finally, we’re seeing condo sales in Kitsilano and Mount Pleasant as two of the busier areas which are selling really well. We’re seeing a move out of condos in 30 story towers into lower density condo areas, maybe with a little bit more space, and a little older as well. Additionally, Yaletown, downtown, the financial district, and Gastown, are going against the trend in most other areas and we’re actually seeing softening prices there. 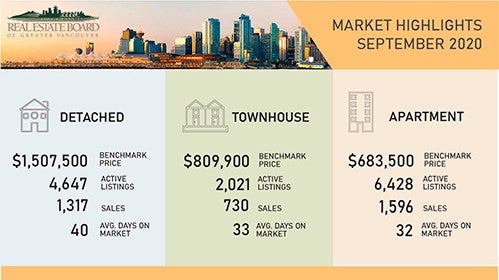 Get in Touch!
Get in touch if you want to know specifically about any areas, property types, or trends that you can take advantage of.