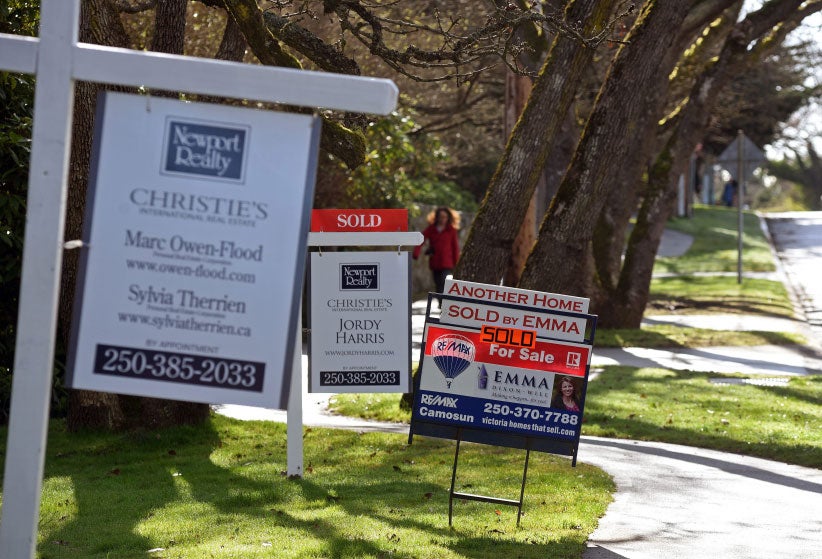 We will get the full story on July housing in Canada when the Canadian Real Estate Association releases its July data in the next few days, but local real estate boards have reported a robust July market. Even in Calgary, year-over-year sales have jumped by double digits. Sales in Montreal were up more than 45% y-o-y, while Ottawa and the GTA were also very strong. Out west, Vancouver and other hot spots in BC saw the results of pent up activity, from both homebuyers and sellers, that had been accumulating over the past year.
Remember, had it not been for the pandemic, a record spring sales season was in the cards. The lock down postponed that strength, with sales jumping sharply in May, June and July. Supply continues to remain limited relative to demand, and the Bank of Canada is looking towards housing as a leading sector in the recovery. 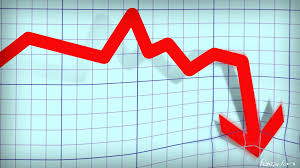 Record-low interest rates have boosted affordability everywhere. The Bank of Canada has made it clear that interest rates will remain low for an extended period. Mortgage rates have fallen, as have interest rates on home equity lines of credit. Even five of the Big Six banks have cut their advertised 5-year fixed mortgage rates (posted rates) by about 15 basis points to 4.79%.
These rates have been very sticky on the downside, as banks are reluctant to cut posted rates, which are is used to calculate the penalty for breaking a mortgage. Indeed, the gap between the posted rate and the 5-year government of Canada bond yield is historically wide. So is the gap between posted rates and actual contract mortgage rates at the very same banks.
The Bank of Canada posted rate is the qualifying rate for the mortgage stress test for insured and uninsured mortgages at the federally-regulated lenders--the so-called B-20 rule. That qualifying rate is set to fall from its current level of 4.94% to 4.79% later today when the central bank is due to update its figure.
Last February, following months of pressure from the real estate industry, the Department of Finance and the federal banking regulator announced they would rejig the "floor" of stress tests that borrowers must pass to qualify for insured and uninsured home loans. Then came COVID-19, and a sweeping government rescue that included regulatory relief for lenders. As part of the response, the change to the stress test, which was planned for April, was suspended indefinitely.
Last month, the Office of the Superintendent of Financial Institutions announced it would "gradually restart" policy work in the fall. Still, it made no mention of resuming consultations on the change to its stress test for uninsured mortgages, a vital component of the regulator's B-20 guideline. If the new rules had been implemented, it is estimated that the qualifying rate floor would be roughly 4.09% rather than the new rate of 4.79%.
Several factors, in addition to low interest rates, have contributed to the housing market surge. Having spent so many months working from home, many people are looking for more space. With a significant number of businesses announcing that telecommuting will be the new normal, at least most of the time, buyers are moving to more remote suburban locations where their dollars buy more space. This has been reflected in the slowdown in the condo market. This is not just a Canadian phenomenon but is evident in the US and parts of Europe as well.
Despite the surprising strength in homebuying during COVID, CMHC continues to blast warnings.
CMHC Wants To Expose The "Dark Economic Underbelly"
Yesterday, Evan Siddall, the CEO at the Canada Mortgage and Housing Corp, published an August 10 letter to the financial industry imploring lenders to "reconsider" offering mortgages to highly leveraged households, saying excessive borrowing will worsen the pain of the coming economic adjustment. Evan Siddall said the Crown corporation had lost market share due to restrictions it imposed on high-risk borrowers earlier this summer. Private mortgage insurers have picked up that business, weakening CMHC's position and threatening the agency's ability to protect the mortgage market in the event of a crisis, he said.
CMHC continues to project that house prices will fall later this year, and next, "once government income supports unwind, bankruptcies increase and unemployment starts to bite." A highlighted sentence in the letter says, "We don't think our national mortgage insurance regime should be used to help people buy homes with negative equity. But by offering 95 percent loan-to-value mortgages subject to a 4 percent capitalized insurance fee in the midst of an economic calamity, that's what insurance providers are doing." Siddall, who steps down from his position at the end of the year, goes on to say that we risk exposing too many people to foreclosure.
CMHC announced in June it would narrow eligibility criteria to require higher credit scores and lower debt burdens to qualify for a mortgage. The move, which took effect on July 1, was intended to protect new home buyers from falling prices and reduce taxpayer risk to any market correction.
We have sustained a reduction in our market share to promote a more competitive marketplace for your benefit,” Siddall said in the letter. “However, we are approaching a level of minimum market share that we require to be able to protect the mortgage market in times of crisis. We require your support to prevent further erosion of our market presence.”
CMHC’s private-sector competitors, Genworth MI Canada Inc. and Canada Guaranty Mortgage Insurance Co., opted not to follow along with the rule changes and have increased their market share, as a result, said Siddall.
Siddall concluded with two requests for lenders: “We would hope you would reconsider highly leveraged household lending. Please put our country’s long-term outlook ahead of short-term profitability. Second, please don’t aggravate the impact by undermining CMHC’s market presence unnecessarily.”
CMHC’s ability to respond effectively in a crisis will be weakened if its market share deteriorates significantly further, he said. “If you want us in wartime, please support us in peacetime.”
Dr. Sherry Cooper
Chief Economist, Dominion Lending Centres
drcooper@dominionlending.ca